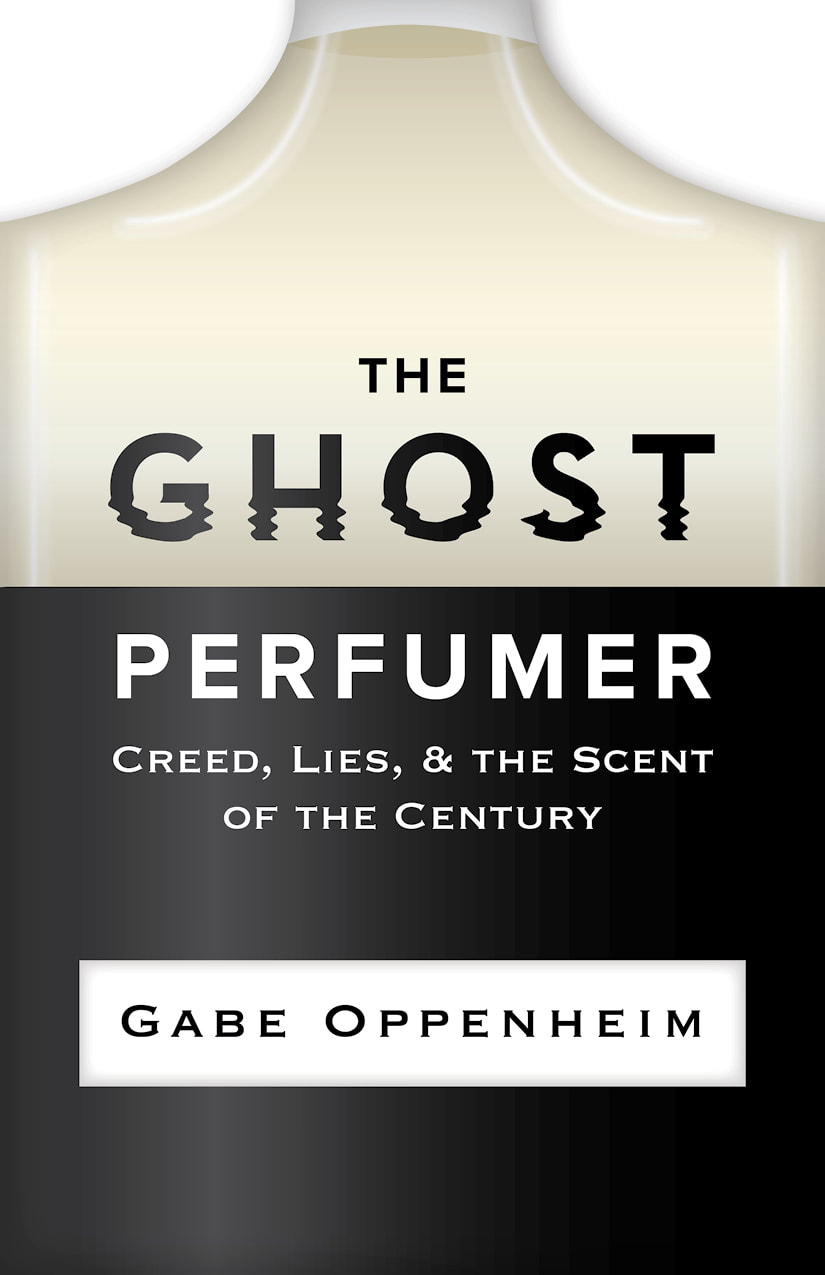 Buy on Amazon
This is the story of a genius and a fraud.

For more than half a century, Olivier Creed, heir to a French fashion empire but out to conquer an adjacent field by himself, created the most compelling and costly perfumes in the world – scents so successful – artistically and commercially – that the world's largest asset manager bought his small olfactory enterprise for nearly $1 billion in 2020.

One could arguably have called him the world’s most capable perfumer.
Except Olivier Creed never authored the scents for which he has long received acclaim and lucre. Gabe Oppenheim reveals the heretofore untold story behind this supposed-cologne colossus of a man – and the eponymous company that became a social media sensation:

That scents were authored by someone else entirely – a brilliant ghostwriter – a hidden, scholarly figure with a great passion for Proust and an unfortunate tendency to doubt the quality of his own compositions.

How these two figures met and the arrangement was struck – how they circled each other warily for the next 40 years – how lies, told often enough, became truths – Gabe Oppenheim examines as he journeys into the heart of an industry mystifying and fanciful, enormous and intimate, sensuous and yet so-damn-insubstantial.

It’s an expedition that takes him to a Creed shop in Dubai and the castle in Normandy where the Ghost resides, having left behind a Parisian world that, in some sense, never acknowledged him. And yet, he’s a legend in a certain section of the scented demimonde for a few achievements so innovative he wouldn’t yield them even to a charismatic manipulator.
Oppenheim explores issues of attribution and artistry, credit and craftsmanship, ingenuity and disingenuousness.

“The Ghost Perfumer” is the story of a genius and a fraud.

And perhaps the greatest con in the history of luxury retail.
Buy on Amazon 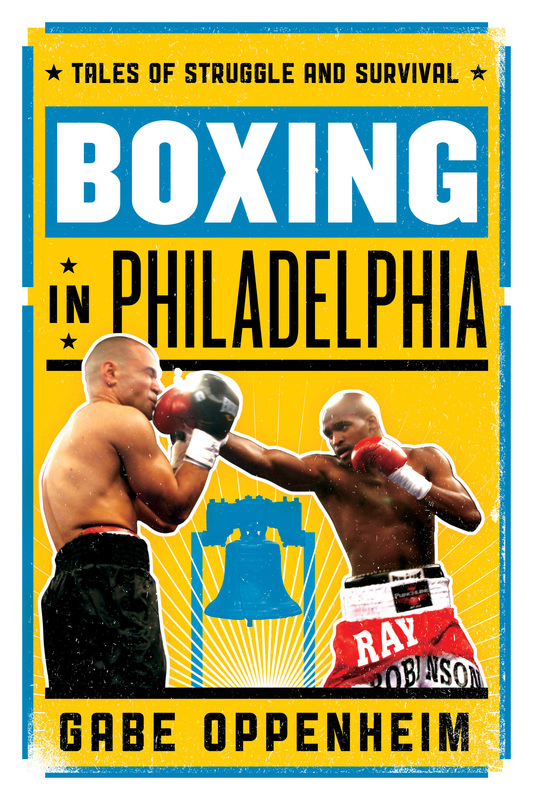 Philadelphia was essentially the birthplace of boxing in America, the city where matches first took shape in the back of bars. Jack Johnson, the first black heavyweight champ, fought more times in Philly than any other besides his hometown; Sugar Ray Robinson, perhaps the best boxer ever, fought under his first promotional contract in Philadelphia, appearing there twenty times; and Joe Louis, one of the greatest heavyweights of all time, was trained by a Philadelphia fighter.